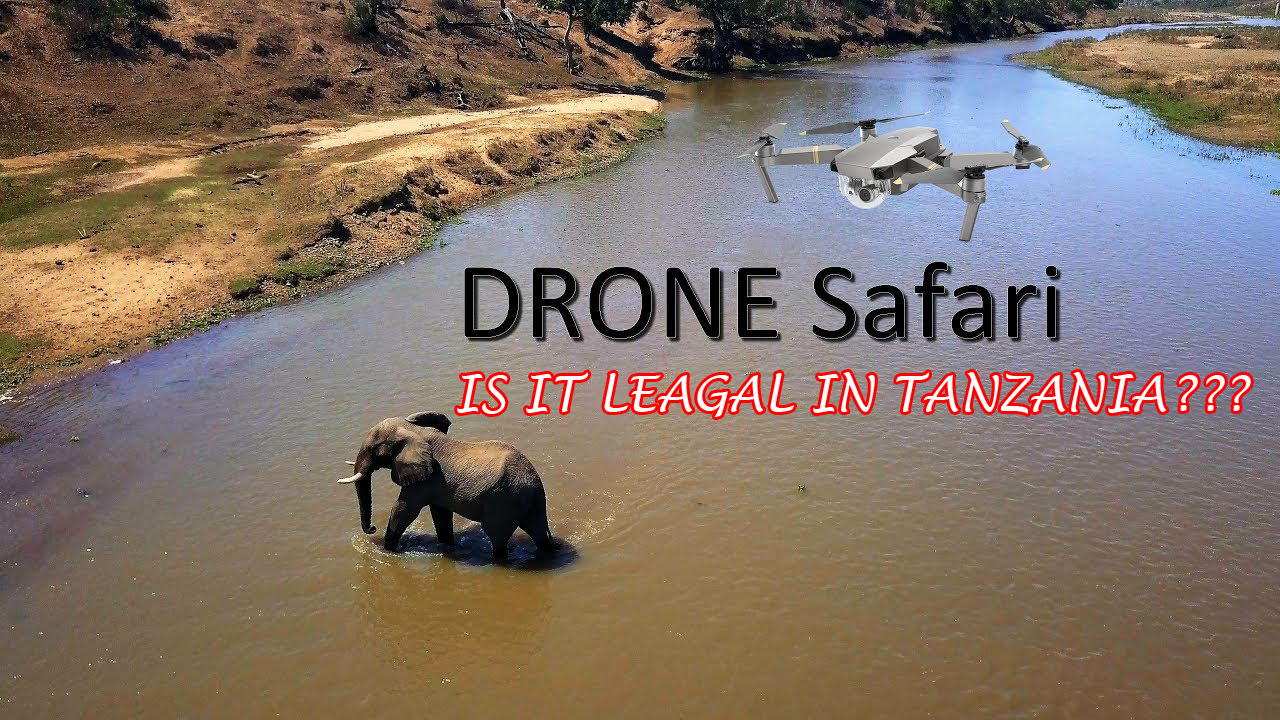 ​According to Tanzania’s national aviation authority, Tanzania’s Civil Aviation Authority (TCAA), flying a drone is legal in Tanzania, but we recommend being aware of and compliant with the drone regulations listed below before doing so.

Special Travel Considerations
If you’re traveling to Tanzania and want to bring your drone, the TCAA lists these special considerations for foreigners who want to fly drones:

​Why fly a drone in Tanzania? - To get great aerial shots like these...

General Rules for Flying a Drone in Tanzania:

​Based on our research and interpretation of the laws, here are the most important rules to know for flying a drone in Tanzania.

Know something we don’t about drone laws in Tanzania? Send us an email at info@exuberantkilimanjarosafaris.com. We are not international aviation attorneys and do our best to keep this page up-to-date for drone pilots, but the reality is that given the pace of the small unmanned aerial system (sUAS) industry and how governments are responding, drone regulations in Tanzania can change throughout the year, and those changes can be hard to track. If we missed something, please reach out to let us know.

Permit Requirements for Flying a Drone in Tanzania
Tanzania requires special permits issued by the TCAA for:

Flying a drone that weighs over 7 kilograms (15.5 pounds).

​Flying a drone for commercial purposes.